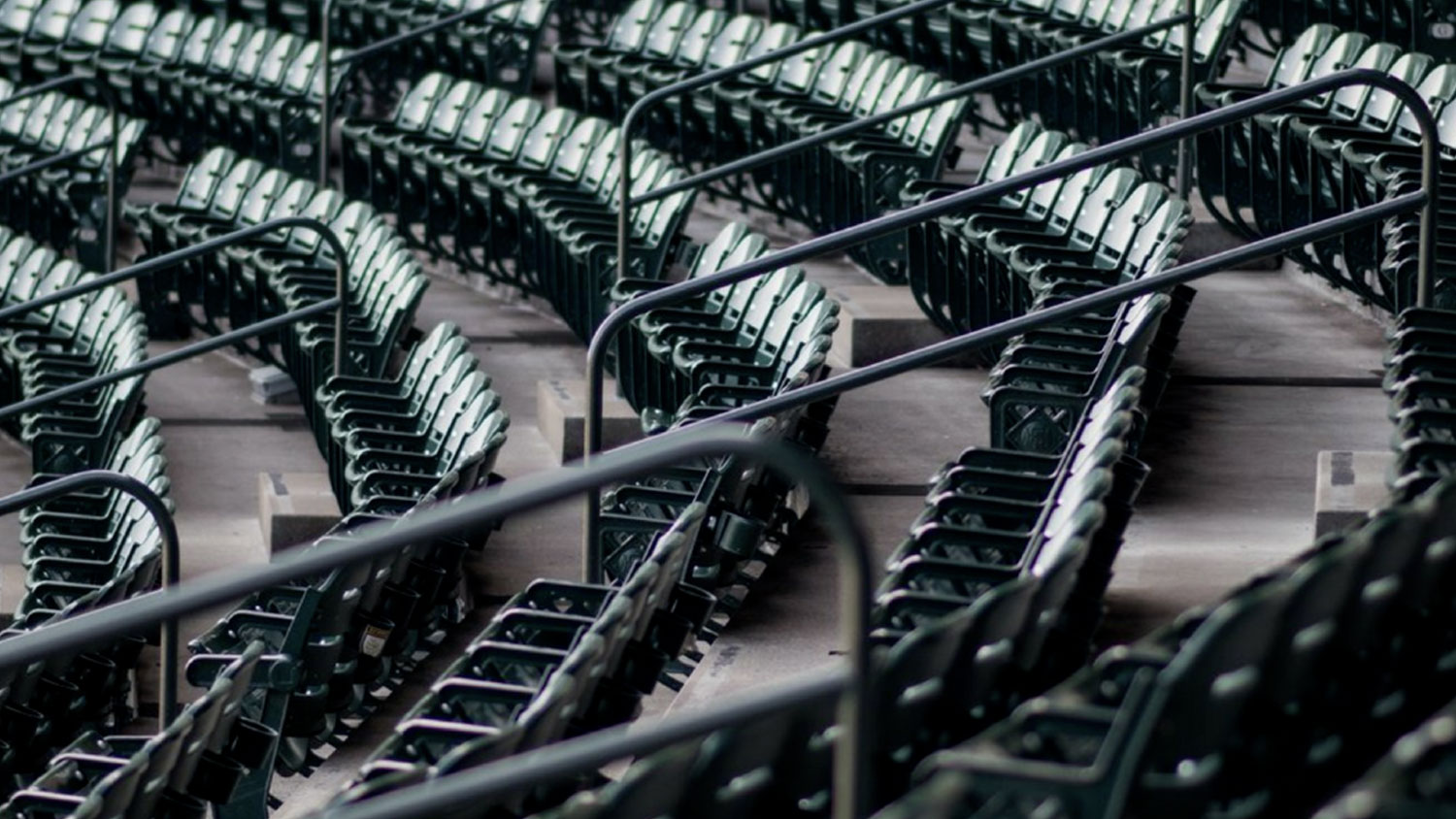 Although analytics in sport can be traced back well into the 20th century, the modern movement was largely popularized by the release of the 2003 book, Moneyball by Michael Lewis. The book was based on the Oakland A’s usage of the 1980s-era insights of pioneering baseball data guru, Bill James, in order to compete with wealthier teams.

Although the book was based on-field player operations analytics success things swiftly began bleeding into the fan side of the house. Sophisticated ownership and leadership teams began to realize that putting a winning team on the field was not the only way to improve revenues and profitability. Investments in fan experience, technology and sophisticated sales and marketing teams have proven to be a sustainable way of exceeding business goals and growing a winning organization.

As evidence of this, we need look no further than the naissance of the modern sports business analytics movement which is often traced back to the bay-area where the San Francisco Giants began testing dynamic pricing back in 2009. In that pilot season the Giants were able to capture an additional $500,000 in revenue by making daily changes on the pricing of 2,000 seats available for individual game purchase.

What began as dynamic pricing has grown into a multitude of fan data analytics applications meant to gain an increased understanding of fans so that organizations can optimize the engagement, affinity and customer lifetime value of fans. The last nine years has seen extreme growth in the usage of analytics in sports business at the big-league level. After this period of growth, we see big league sports coming to an an inflection point, where a re-calibrating will be necessary to continue generating value from analytics activities in an efficient and effective way. More about that can be found in a recent blog post here.

Bottom-line is that if you’ve been sitting on the analytics sideline or thinking that analytics are a “big league” endeavor only, things have really changed in your favor. Starting on your analytics journey today is more accessible, straightforward and affordable than at any time in history. With more powerful technology at a fraction of the price, and data use cases known to get more from sales and marketing activities in a straightforward and simple way, analytics are now truly within reach for SMBs.

At StellarAlgo our belief is that analytics and predictive data science shouldn’t be limited to major league organizations and we’ve built a data product that leverages best-in-class analytics while specifically tailoring them to the needs of minor league sports clients.

Our insights have become a secret weapon in maximizing season ticket holder renewal rates, identifying the next generation of season ticket-holders and capturing sales opportunities as they occur, so you can take action when it’s most important. But don’t just take it from us…

“StellarAlgo’s actionable data platform has allowed for timely visibility into sales, year over year comparisons, venue demand, tracking to goals and more. We have been able to leverage StellarAlgo’s sophisticated data science with StellarMoments campaigns that provide insights and flag opportunities in the data on a daily basis. We view StellarAlgo’s insights as an important part of our company’s revenue growth strategy.” – KL Wombacher, President Hillsboro Hops Baseball Club.

NHL’s Winnipeg Jets and its affiliates ink deal with StellarAlgo

Putting Fans At The Center of Your Data Strategy Post-COVID