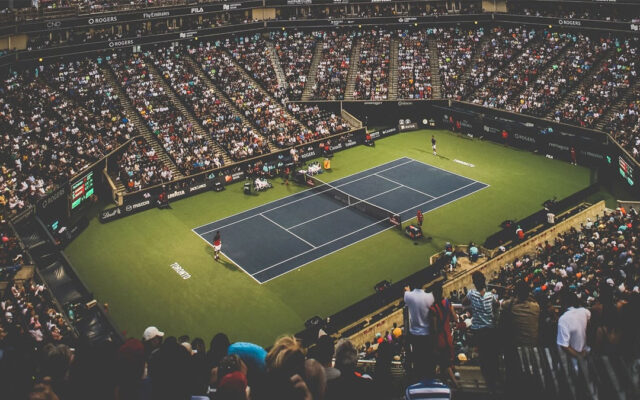 Tennis has seen a substantial increase in interest in the past year. Attendance records are being set across the board for North American tournaments. Tennis is currently ranked as the 4th most popular sport globally (according to World Atlas), with an estimated following of over 1 Billion people. 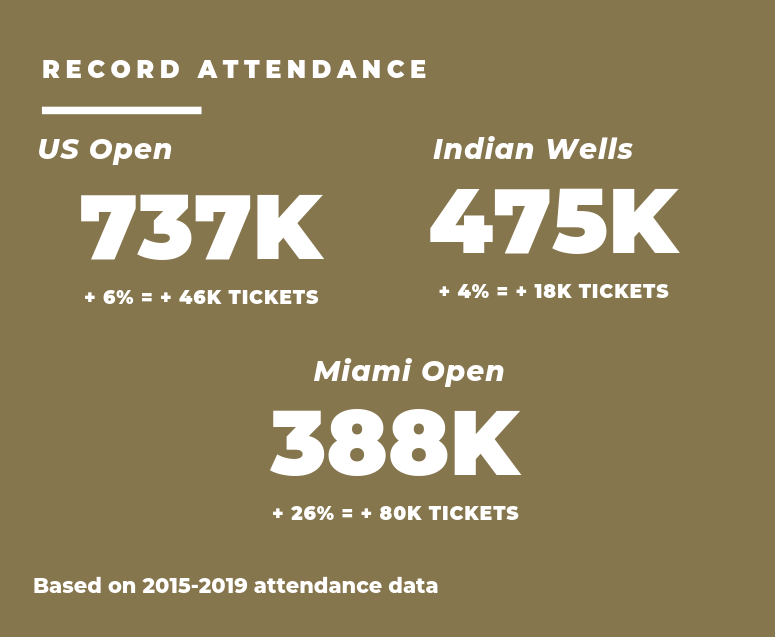 The nature of tennis as a sport produces some unique challenges and opportunities for these tournaments where there is uncertainty around which players will be competing from year to year and on-court performance as the competition progresses. Powerhouse superstars like Serena Williams, Roger Federer, Rafael Nadal, and Novak Djokovic have helped grow a healthy fanbase for tennis over the past decade and are among the biggest draws for tournaments to attract fans. However, as we’ve seen in the past year, up-and-coming players are proving that tournaments have another opportunity to entice brand new fans. One of the most notable examples of this is the significant increase in interest at the US Open women’s single finals between Bianca Andreescu and Serena Williams.

From a data perspective, understanding why fans are drawn to the sport and its athletes can help us understand what drives fan engagement and ultimately sales. On the macro level there are two very distinct fan sets based on the way they identify with professional tennis players – those who are drawn to the player (player loyal fans), and those who are drawn to the game (tennis loyal fans). Within these fan sets there are a myriad of reasons why existing fans stay loyal and new fans raise their hands to become part of the tennis fan universe.

In North America, interest in major tennis tournaments has seen a steady rise over the past five years with ratings and viewership for some of this year’s major tournaments surpassing the number of viewers who tune into games in team-based sports such as soccer, football, and basketball. Those top five North American tournaments are the US Open, Indian Wells Tennis Masters, Miami Open, Western & Southern Open, and the Canadian Open (Rogers Cup) – collectively hosting over 2 Million fans this year. 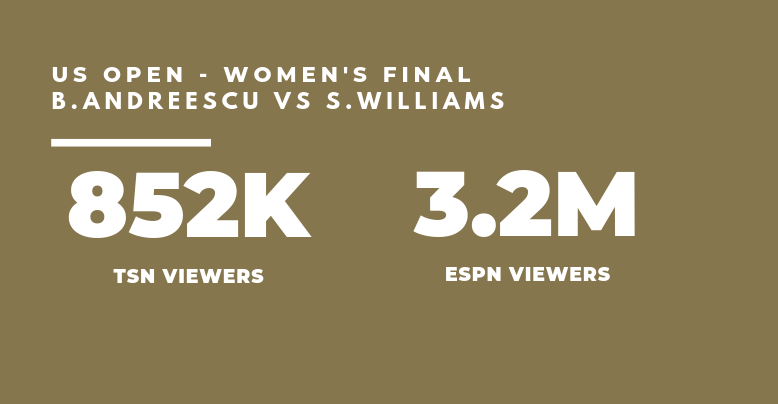 Increased interest in the up-and-coming tennis stars of tomorrow is paving the way to a younger fan demographic, especially when it comes to women’s tennis  fans. The average age of a WTA fan has decreased since 2006 by 8 years – the only fan demographic drop in age among sports enthusiasts for the top 16 North American interest groups according to Market Watch. In the online world, the biggest tennis fans are 18-34 years old, while tournament attendees’ average age has also dropped on average from 50 to 42 years old. While older fans are still showing a significant interest in tennis and their attendance at tournaments is still high, the average age drop signals a growth opportunity for tennis to reach new fans.

Tournaments and tours looking to capitalize on these changes and maintain their relevance are looking to technology for solutions. From free Wi-Fi and chatbots, to tools for dynamic pricing and fan analytics, tournaments all over North America are focusing more heavily on fan experience beyond the players on the court.

Premier tournaments are also looking beyond technology to encourage families and younger fans to catch the action. To become more family friendly, tournaments like the US Open are creating interactive activations with areas like the Net Generation Kids’ Zone where the youngest and newest fans can try their hand at multiple sports including tennis, basketball, and a hockey shootout. During matches mobile apps that allow fans to ask questions about the players competing and provide insights into past matches and standings contribute to an elevated experience and added to the excitement.

On the business side, tournaments implementing dynamic pricing strategies are noticing that the flexibility to adjust pricing can help them reach a broader audience including young families, without alienating their existing fanbase, and balancing the need for financial viability of the tournament or tour.

With the growth in interest tennis is seeing, tournaments are stepping up to capitalize on those changing demographics to the benefit of legacy and new fans alike. Investment in the overall experience and how best to connect with their customers will pay dividends for both fans and tournament organizers now and into the future.