in the news | success story 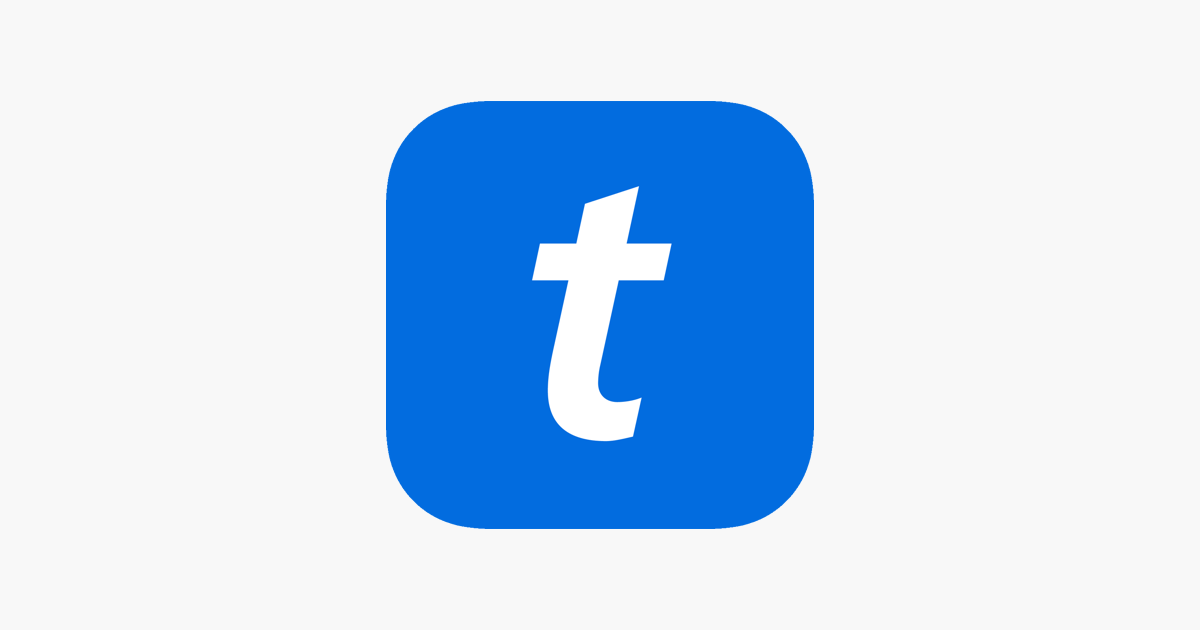 As a certified Nexus Parter, StellarAlgo was recently featured in a Ticketmaster case study with the Vancouver Canucks.

One of the biggest challenges for any professional sports team is understanding fan data, how it changes over time and how to discover insights from the data that will improve fan experiences.

Based in one of Canada’s fastest growing and most diverse cities, the team needed a solution that would help them identify first-time Canucks and hockey fans and offer them engaging experiences that would bring them back for additional games or even a season ticket purchase. With many disparate sources of data, the team also needed a centralized data warehouse that would allow it to quickly unify, analyze and activate on fan insights that improve the overall fan experience.

The Canucks looked to Ticketmaster’s Nexus Partners for a solution that would help pull together over a dozen fan data sources to create a single view of their customers.

Enhanced by a predictive toolset, the CDP also generates automated insights that help the team take action more quickly on incoming fan feedback and preferences. In doing so, the Canucks have been able to quickly and efficiently elevate the fan experience both on and off the ice.

On top of growing their known (and CASL compliant) marketable universe by over 40%, the Canucks were able to thread a whole new level of personalization into every touchpoint along the fan journey. From dedicated nurture campaigns for new fans to rewarding diehard devotees, the team has seen an increase in attendee experience scores and campaign conversion rates, utilizing new insights from StellarAlgo.

One example: The team has leveraged StellarAlgo’s fan avidity model to improve engagement and conversion across avidity categorizations. Since this time last year, the Canucks have seen 8% of their fans move from lite – the least avid fans – into casual and avid categorizations. This is especially significant given 160k additional fans were included in the avidity model over the year.

The Canucks have also applied the insights more broadly. By swiftly identifying target fan groups and engaging them with personalized content, the Canucks saw a +37% increase in engagement with every fan touchpoint from the mobile app to social media since implementing StellarAlgo. The team’s new marketing campaigns have proven immensely successful with an increase of ROI seven times the revenue from target fan groups.

“StellarAlgo’s customer data capabilities have brought our marketing efforts to a new level. Understanding our customers across a variety of touchpoints and being able to act on specific fan behaviors has elevated engagement across the board. With StellarAlgo, our efforts continue to become more sophisticated as we focus on reaching our customer with the right message at the right time.” added Kevin Kinghorn, VP of Marketing for the Vancouver Canucks.

READ THE FULL CASE STUDY: Vancouver Canucks Take Marketing to the Next Level With Ticketmaster and StellarAlgo

StellarAlgo closes $1.5M financing to accelerate the ability to understand and nurture loyalty with modern fans