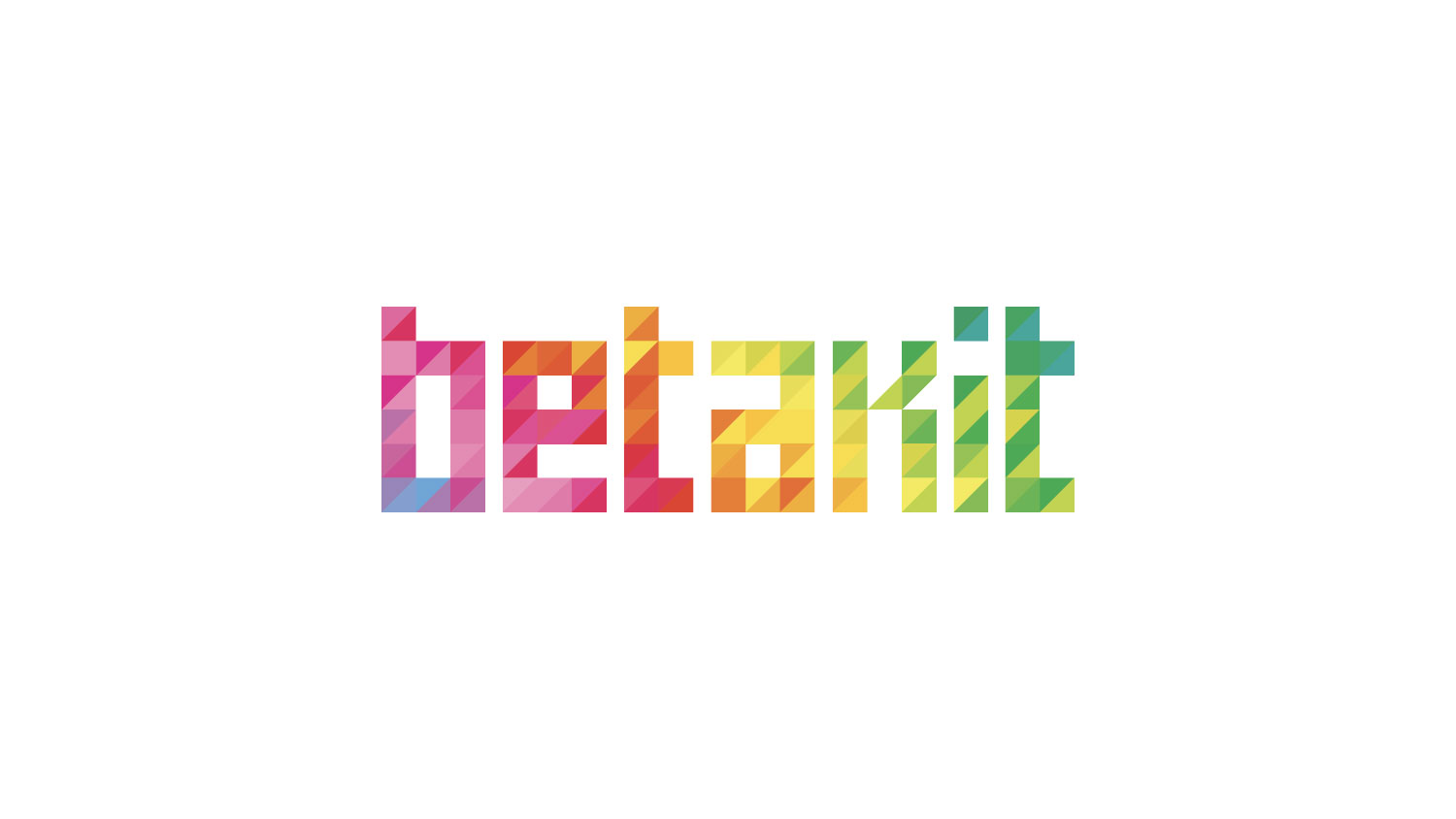 StellarAlgo is a Calgary-based startup that has developed a SaaS customer data platform that allows live audience businesses, such as professional sports organizations, to better connect with their fans.

“For sports entertainment properties…it’s just getting harder to understand and connect with your audience.”

The company, which was founded in 2016, recently closed a $1.5 million seed extension to help it accelerate growth, just as sports organizations and live event operators across North America prepare to resume operations after being forced to shut down amid the COVID-19 pandemic.

StellarAlgo, a team of 25 that was bootstrapped for the first couple of years of its existence, has garnered interest from major sports leagues and teams. It currently works with more than 50 customers.

The startup names among its clients, the Vancouver Canucks, LA Kings, LA Galaxy, Vegas Golden Knights, and the Portland Trail Blazers. In 2019, StellarAlgo signed a deal with the Calgary Sports and Entertainment Corporation (CSEC), which owns five Calgary professional sports teams including the Flames and Stampeders.

StellarAlgo’s SaaS platform helps its customers organize, analyze, and leverage fan data from a variety of online and in-person sources including email marketing, ticketing, and more. The customer data tech, which utilizes machine learning, helps sports teams, sponsors, leagues, and other live audience businesses gain “valuable insights.” It integrates data and creates fan profiles in order to allow organizations to better segment and personalize their fan outreaches, as well as measure performance. The idea behind StellarAlgo is to help its customers retain and engage with fans in a more personalized way.

“For sports entertainment properties, and for any brand today, it’s just getting harder to understand and connect with your audience,” Vincent Ircandia, StellarAlgo founder and CEO, told BetaKit.

Ircandia came up with the idea for StellarAlgo after spending a number of years working for different professional sports organizations in business operations. One of his pain points was finding it difficult to nurture audiences.

“The tools were really difficult and clunky. It resulted in really generic and non-personalized content in front of our fans. We couldn’t understand what was working and what wasn’t working,” said Ircandia, who formerly worked for the Portland Trail Blazers, Los Angeles Kings, and AEG Sports.

“The sports entertainment industry – and [StellarAlgo is] kind of at the forefront of this – has really been trying better to listen to their customers, understand them better, and then build lifetime and lifelong fans,” he said.

According to StellarAlgo, it saw 180 percent year-over-year growth in 2019. Ircandia noted that the startup was growing and acquiring new customers up until March of this year, when the COVID-19 pandemic began to shut down economics in North America.

Within a one week period in mid-March, the NHL, NBA, and MLB all suspended their respective seasons. Live events with large gatherings, such as concerts, another customer base for StellarAlgo, were also restricted in many regions.

“Obviously, it really impacted the industry,” said Ircandia, noting that many organizations’ were cautious about spending and froze their budgets due to the loss of incoming revenue.

“Ticketing revenue is something that’s not going to come around for a little while, [but] we’re still seeing a really high engagement rate.”

To help its existing customers during that time, StellarAlgo offered those who needed it a three-month deferral on payments. The startup also made the decision to cut down on its team, letting go of five mainly sales and marketing employees, representing 16 percent of its team.

“It was really looking at the market and trying to be honest and trying to right-size before all sports shut down,” said Dan Fergusson, senior VP of sales and marketing at StellarAlgo. “It made the business more solid.”

The Calgary startup was able to receive the federal Canada Emergency Wage Subsidy, which Ircandia said helped the company retain the rest of its team.

Ircandia also noted that StellarAlgo has what he called long term partnerships with its customers, adding that the startup is in a position to help organizations understand and engage with their fans even from a more remote, digital perspective.

“Fans are still hungry for sports programming,” the CEO said. “Ticketing revenue is something that’s not going to come around for a little while, [but] we’re still seeing a really high engagement rate on things like e-commerce …[and] streaming platforms.”

“As a result of that, our platform stays highly relevant,” Ircandia added.

Despite a slow down in new customer acquisition from what StellarAlgo had predicted pre-pandemic, the startup claims it has not lost a single customer amid COVID-19. In fact, StellarAlgo signed its fourth MLB team around March and its fifth NHL team in recent months.

“Although there’s still some shakeout to be had, this industry has really been healthy for a long time,” said Ircandia. “In the long term, we do feel that [StellarAlgo is] becoming more essential in the new normal than we were in the past.”

“It’s that combination of the team being amazing, like literally one of the best I’ve ever seen, and combined with their results [that] made it a very, very easy investment to make – despite the fact that COVID has essentially put all of their customers on hold,” Lochrie told BetaKit, regarding his decision to re-invest in StellarAlgo.

“I have complete faith in Vince and the team that they’re going to be able to adjust their product to the new realities of the marketplace, because they have such a deep understanding of the fans and how they engage with the teams,” Lochrie added.

“We are seeing more new revenue streams like this. It is forcing our industry to think of new ways to keep fans engaged.”
– Vincent Ircandia, StellarAlgo

With major sports leagues beginning to resume, teams and organizations are trying to find new ways to engage with fans. The NBA recently announced a plan to bring its audience courtside virtually during live games, with MLB broadcasters inserting fake fan audio.

“We are seeing more new revenue streams like this. It is forcing our industry to think of new ways to keep fans engaged and convert them through new sort of digital experiences,” Ircandia said. The CEO told BetaKit he has seen this lead to StellarAlgo customers turning to the startup to do so.

In addition to working with sports organizations and teams, StellarAlgo is also connected with other industry partners, such as Ticketmaster, Amazon, and Shopify. The startup is part of Ticketmaster’s Nexus Partner Program, which helps facilitate partnerships that build products and services for the live events industry. Through that, StellarAlgo was able to work with the Vancouver Canucks last year to improve its marketing efforts.

StellarAlgo plans to use its $1.5 million seed extension to “double down” on the development of its platform and create more automation to help its customers through increased digital channels. The startup also plans to explore creating more connections with its customers’ brand partners and sponsors, which also look to increase fan engagement and interaction.

StellarAlgo is also looking to increase its sales and marketing again, with plans to hire for those departments as well as customer success.

Ircandia noted that the Calgary startup may also look towards geographic expansion as it has seen organic inbound interest from organizations in Europe and Australia.

See the article in Betakit