announcement | in the news | Series A 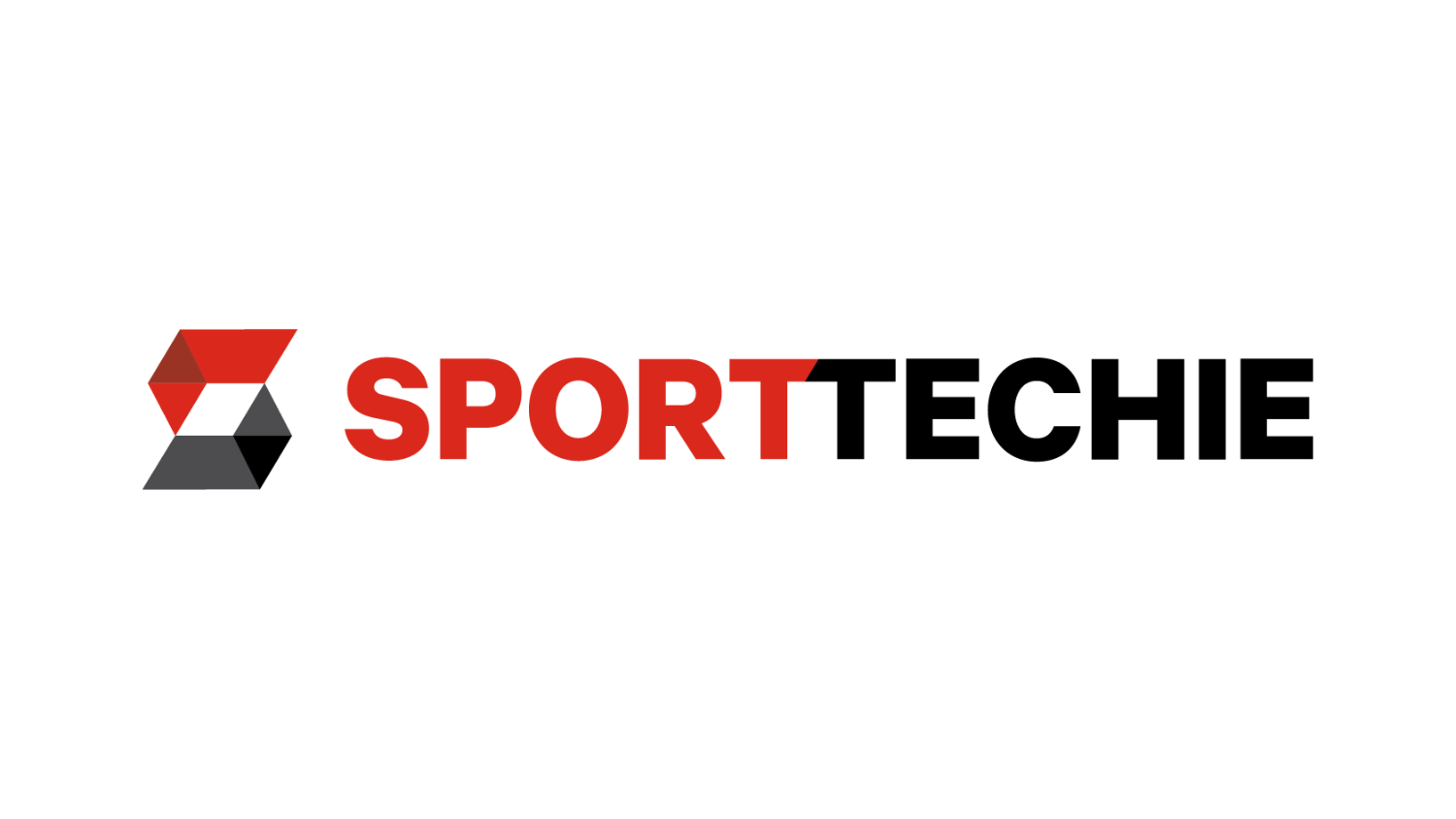 Audience analytics platform StellarAlgo has raised a $16.5 million Series A funding round to expand its software across sports and live events. The company’s existing clients include 85 sports teams such as the New York Yankees, Kansas City Royals, Milwaukee Bucks and Los Angeles Kings.

StellarAlgo’s cloud-based Customer Data Platform analyzes data across ticket and merchandise sales, email marketing and other touchpoints. Its goal is to generate insights on consumer behavior that teams can leverage to further monetize their fanbases.

In 2019, StellarAlgo competed in a data visualization challenge hosted by SportTechie and the San Francisco 49ers for Horizon Summit at Levi’s Stadium.

The round was led by Toronto-based Carallas Holdings, while NewBound VC and Bleacher Report founder Dave Finocchio also invested. With its new funds, StellarAlgo plans to double its staff and open headquarters in the U.S. and Europe. StellarAlgo was profitable in 2020 despite Covid-19’s shutdown of live sports.

“Engagement and connection are at the heart of what every fan wants from their favorite team—no one makes this relationship more central to how properties interact with their fanbase than StellarAlgo,” Finocchio said in a statement. “This is a company that’s poised to disrupt the sports tech space with advanced technology that every organization in the sports ecosystem should salivate over.”