A100 One-to-Watch Award presented to StellarAlgo 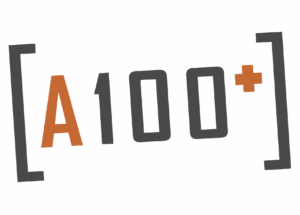 “Receiving this award from the A100 is a huge honour,” says Vince Ircandia, Founder and CEO of StellarAlgo. “The journey of a startup is anything but linear, and being recognized for both our progress to-date and future potential by a group like the A100 is incredibly meaningful.”

“StellarAlgo is a prime example of the kind of world-class technology companies that are based in Alberta and making a name for themselves in the tech community,” says Cynthia van Sundert, Executive Director, The A100. “StellarAlgo shows great promise, and we look forward to seeing them build on their already outstanding achievements.”

In its inaugural year, the Start Alberta Tech Awards recognize individuals and organizations for their contributions to Alberta’s innovation ecosystem and the significant impact they have made on the province’s tech sector.

Read the article on A100