Nashville Sounds partner with StellarAlgo to prepare for 2023 season 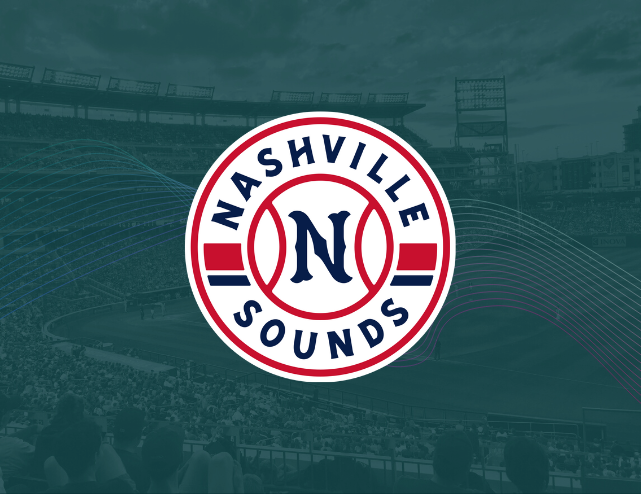 Nashville, TN – StellarAlgo and the Nashville Sounds, Triple-A affiliate of the Milwaukee Brewers, are proud to announce a new partnership. Coming off an incredibly successful 2022 season, the Sounds are implementing the StellarAlgo Platform to help them better understand their fans and personalize their engagements.

“I’ve worked with StellarAlgo for more than five years now and have experienced firsthand the impact using their platform makes on an organization,” said Adam English, General Manager & COO of the Nashville Sounds. “Bringing the StellarAlgo Platform to Nashville, especially following the success we realized this past season, will enable us to accelerate our team’s capabilities and build on the incredible wins our team here has already achieved.”

The Nashville Sounds welcomed more than 555,000 fans to First Horizon Park this season, the highest attendance of Minor League Baseball. Their success didn’t stop there – in the 2022 season the Sounds also lead Triple-A baseball for most overall regular season wins (91) and most home wins (48) . The Sounds are looking to continue the momentum as they head into the 2023 season, using the StellarAlgo Platform to continue to grow their fanbase and learn more about who their fans are so they can better personalize their on- and off-season outreaches.

“The Nashville Sounds are one of the top teams in Triple-A baseball and we’re thrilled to be partnering with them,” said Megan Kurcwal, Senior Vice President of Business Operations at StellarAlgo. “It’s such a pleasure to welcome Adam and his team, and to help them set their fan engagement goals in time for the 2023 season. After such an impressive 2022, there’s sure to be a lot of excitement heading into next season, and we’re looking forward to helping the Sounds team capitalize on that energy!”

The StellarAlgo Platform is the easiest way to build and monetize the world’s most passionate audiences. Backed by machine-learning technology, StellarAlgo’s predictive capabilities enable live audience organizations to gain valuable insights into their fan universe, and to discern customer propensities for products and events while also unlocking the ‘Why’ behind conversion. Recognizing the significant growth and opportunity of teams and leagues outside the NHL, NFL, NBA, MLB, and MLS, StellarAlgo launched the Emerging Leagues business unit (ELBU) in January 2022, which is dedicated to supporting the unique needs and cultures of these businesses. StellarAlgo is partnered with more than 50 emerging teams and leagues across North America. For more information, please visit stellaralgo.com.

Founded in 2016, StellarAlgo is the leading customer cloud platform for the sports and entertainment industry, serving live audience organizations across North America, including enthusiast brands, sports teams, sponsors, and live events properties. Backed by proprietary machine learning technology trained on over 40-billion interaction data points across more than 100-million unique records, the StellarAlgo Platform enables industry professionals to predict and understand how fans engage with their favorite properties while implementing a fan-centric approach that maximizes the lifetime value of their fan universe – it’s the reason more than 110 major and minor league sports franchises, entertainment, and live audience organizations put the StellarAlgo Platform at the core of their operations. StellarAlgo is headquartered in Calgary, Canada. For more information, please visit stellaralgo.com.

About the Nashville Sounds

The 2022 season marked the 44th in Nashville Sounds team history and 38th as a Triple-A franchise. The Sounds have been the top affiliate of the Milwaukee Brewers for 12 seasons, including 2005-14 and 2021-present. The inaugural season of Nashville Sounds baseball was in 1978 as the Double-A affiliate of the Cincinnati Reds. Over the last 44 years, a total of 1,431 players have donned a Sounds uniform and 961 of those have played in the big leagues. 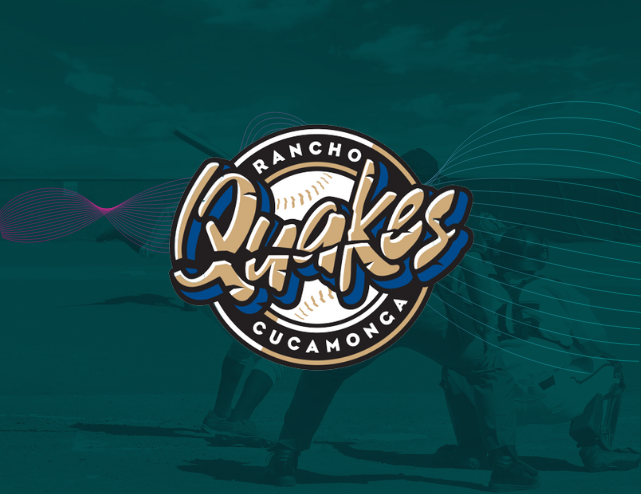 Rancho Cucamonga Quakes partner with StellarAlgo ahead of 2023 season

From quiet confidence to boldly leading the way: Meet the new StellarAlgo 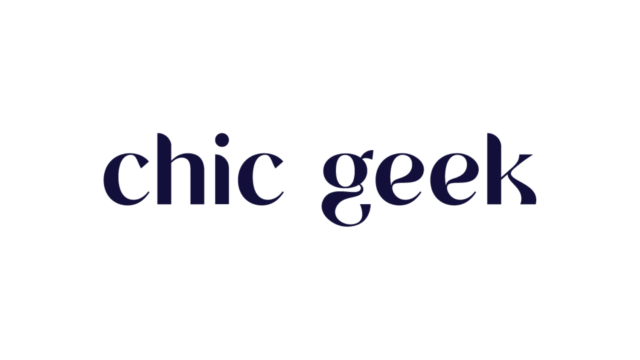