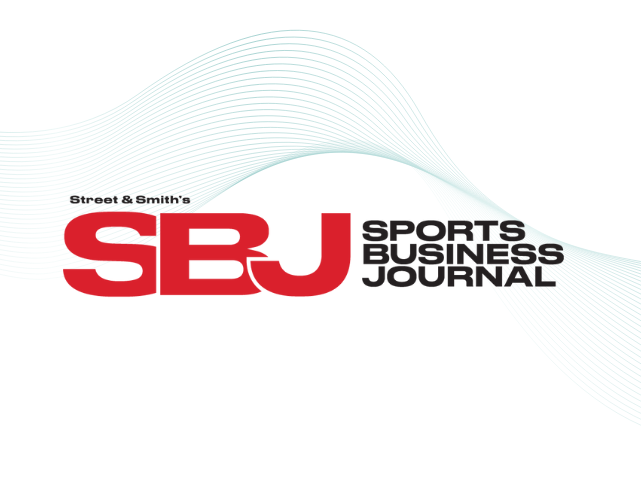 The NBA has signed a multiyear deal with consumer data firm StellarAlgo, with the league’s investment arm “taking an ownership stake in the firm as it looks to grow its portfolio.” The partnership was signed “on behalf of the league’s franchises,” which will have “access to fan data services for matters such as e-commerce, venues, ticketing and social media.” Financial terms were not disclosed, though the league said its involvement in the company is “meaningful.” The NBA decided to take a stake in StellarAlgo after the Nets, Trail Blazers, Bucks and Kings “forged their own relationships” with the Calgary-based company. StellarAlgo CEO Vince Ircandia said that he is “looking to add more sports properties, teams and leagues” (BLOOMBERG, 1/18).

— View the original announcement on SBJ.