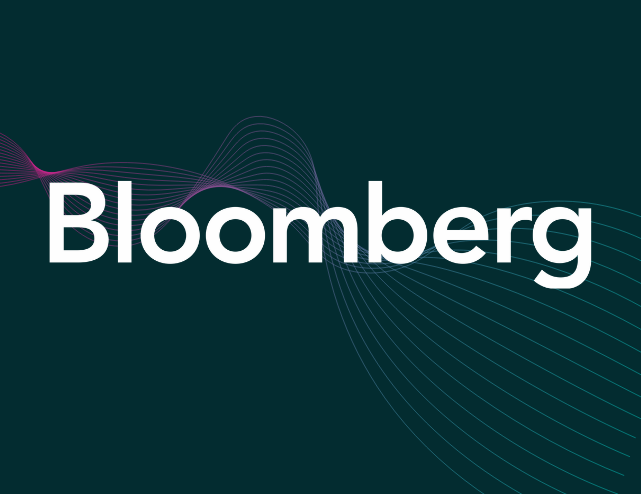 The National Basketball Association has signed a multiyear deal with consumer data firm StellarAlgo, with the league’s investment arm taking an ownership stake in the firm as it looks to grow its portfolio.

The partnership was signed on behalf of the league’s franchises, which will have access to fan data services for matters such as e-commerce, venues, ticketing and social media. Financial terms were not disclosed, though the league said its involvement in the company is “meaningful.”

“We saw great potential for growth and it excited us,” David Lee, head of NBA Equity, said in an interview. “The fan experience is the most important part of the deal.”

NBA Chief Financial Officer David Haber declared the the league “open for business” in an October interview as it formalized its investment operations and searched for targets across categories including apparel, fitness, merchandising and fan engagement. The total value of its equity holdings was approaching $1 billion at that time. Notable investments include New Era caps, Sorare fantasy gaming and the Zigazoo social network for kids.

The league is focused on early-stage rounds but is considering larger deals as well. Management decided to take a stake in StellarAlgo after the Brooklyn Nets, Portland Trail Blazers, Milwaukee Bucks and Sacramento Kings forged their own relationships with the Calgary-based data company.

— View the original article on Bloomberg. 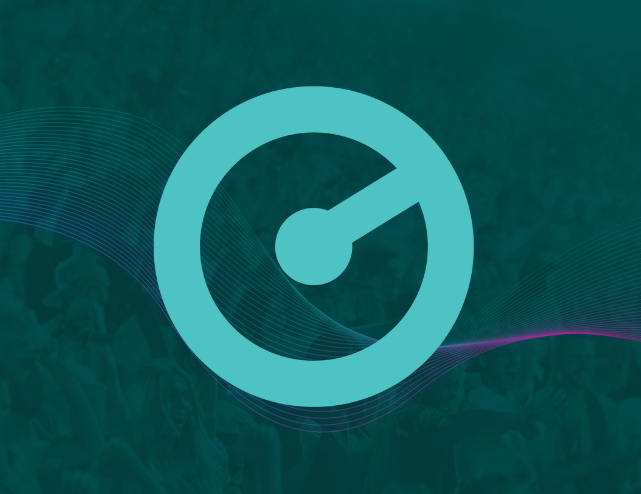 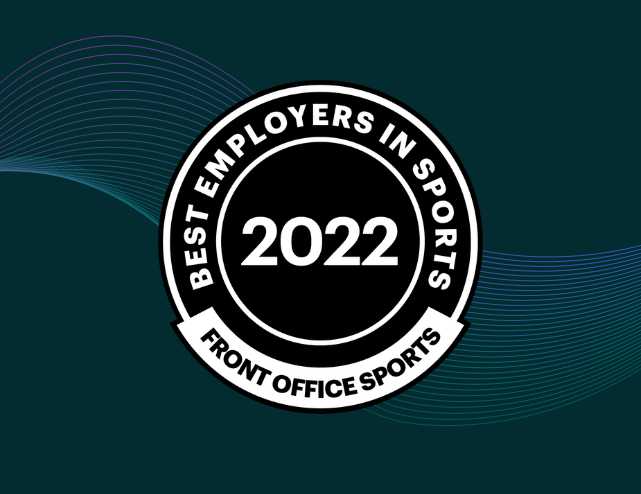